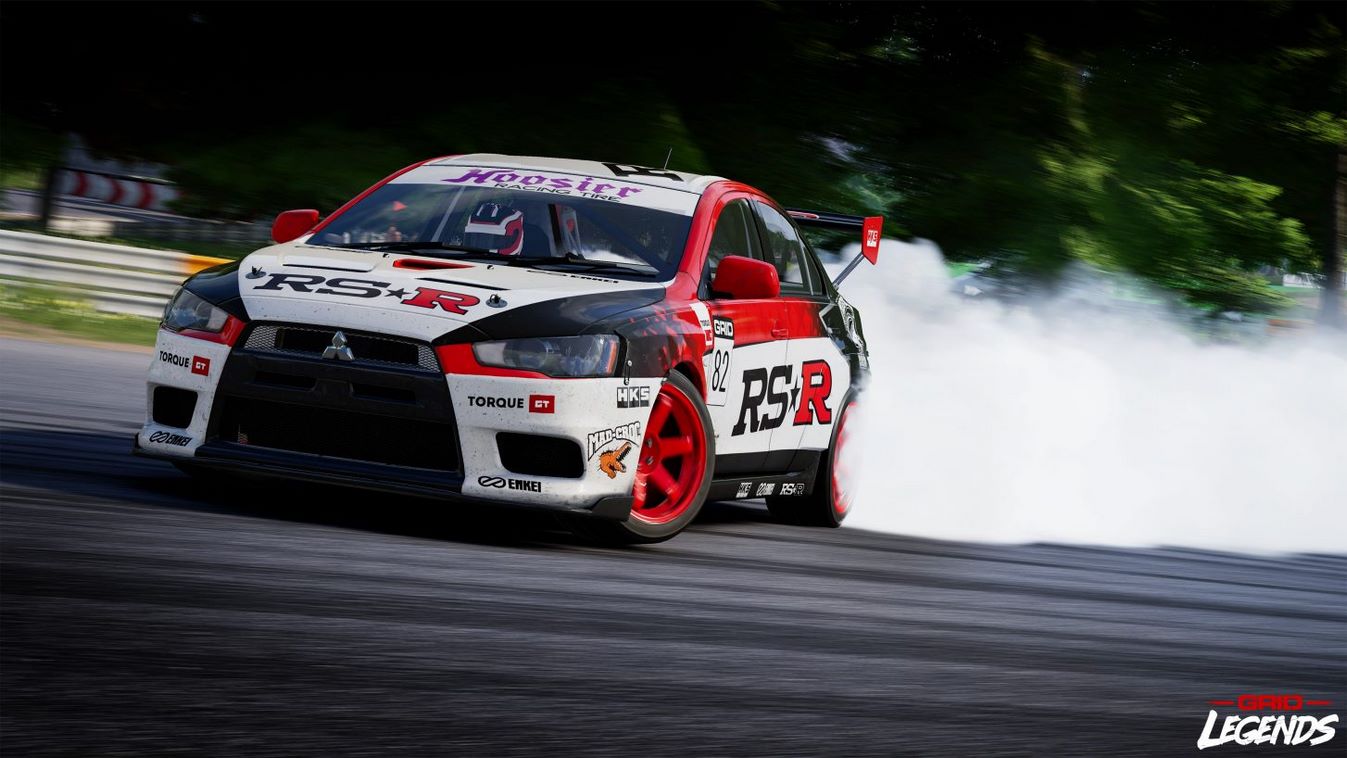 Codemasters and EA Games will release the fifth installment of the GRID franchise launched in 2008 in 2022. It will be available on PC and Old and Next Gen consoles, Xbox and PlayStation.

GRID Legends: The legacy of the race continues

The GRID franchise has continued to hit the tracks and streets since 2008, when Race Driver: GRID burst onto the scene to critical acclaim, but in reality the roots of the series go back to the 1990s.

In 1997, TOCA Touring Car Championship caused a stir with its impressive handling and gameplay, and at the turn of the millennium, TOCA Race Driver took things to another level. A wide range of racing experiences and a compelling story, introducing us to Nathan and Ryan McKane, have set the tone for four GRID games to date, expanding the list of cars, racing disciplines, locations, online action and exciting single player options.

While the series has taken many different forms over the past 24 years, each title has remained true to three essential factors: Action-packed racing, an incredible variety of motorsports, and the creation of memorable racing stories on and off the track. GRID Legends delivers on these essentials and more.

The history of GRID Legends

In a first for the franchise, the story of GRID Legends will be played out through an innovative virtual production, blending a fantastic live cast, stunning scenery and thrilling gameplay to bring you closer to the action than ever before.

As the legendary GRID World Series returns for another year, you’ll be in the spotlight as a documentary captures every showdown, every paddock politics and every crucial championship moment as you challenge the famed Ravenwest Motorsport and the McKanes to dominate on and off the track.

The diversity of the races

While the story is the main focus of this trailer, there’s much more to discover, including a first look at some of the cars you’ll be able to drive next year. In keeping with the franchise’s heritage of racing variety, over 100 cars will be featured in GRID Legends, ranging from single-seaters to big cars, classic touring cars and more.

Expect machines from all eras of motorsport, as seen in the trailer with the Shelby Cobra 289 FIA, Audi A4 Quattro BTCC and Aston Martin Valkyrie AMR Pro Concept. All of the cars can be upgraded as you progress through GRID Legends (more on this later).

The GRID series has always excelled in providing a variety of real-world locations and unique fictional locations to compete in, and GRID Legends is no different. There will be 130 tracks waiting for you at launch, including iconic real-life tracks like Indianapolis, GRID classics like San Francisco and Paris, and never-before-seen locations like Moscow and London, which you may have spotted in the trailer. From custom-built tracks to high-speed ovals to narrow, winding streets, the racing challenges in GRID Legends are more numerous than ever.

The possible combinations of cars, classes and tracks for a GRID Legends event are clearly vast, but the options don’t stop there. By popular demand, drifting events are back, as seen in the trailer where the impressive Mitsubishi Lancer Evolution X Drift-Tuned gets seriously out of control.

All of this and more can be used in the race creation tool to create the event of your dreams. Want to race single-seaters against big cars, in the snow, for 50 laps? How about putting several GT classes on the track for a sprint in the rain around Brands Hatch? Anything is possible…

GRID Legends to be launched in 2022

All of this only scratches the surface of what GRID Legends will offer next year. In the coming months, we’ll have more information about the story and its characters, cars, locations and new features that will make GRID Legends the most customisable and social experience ever. 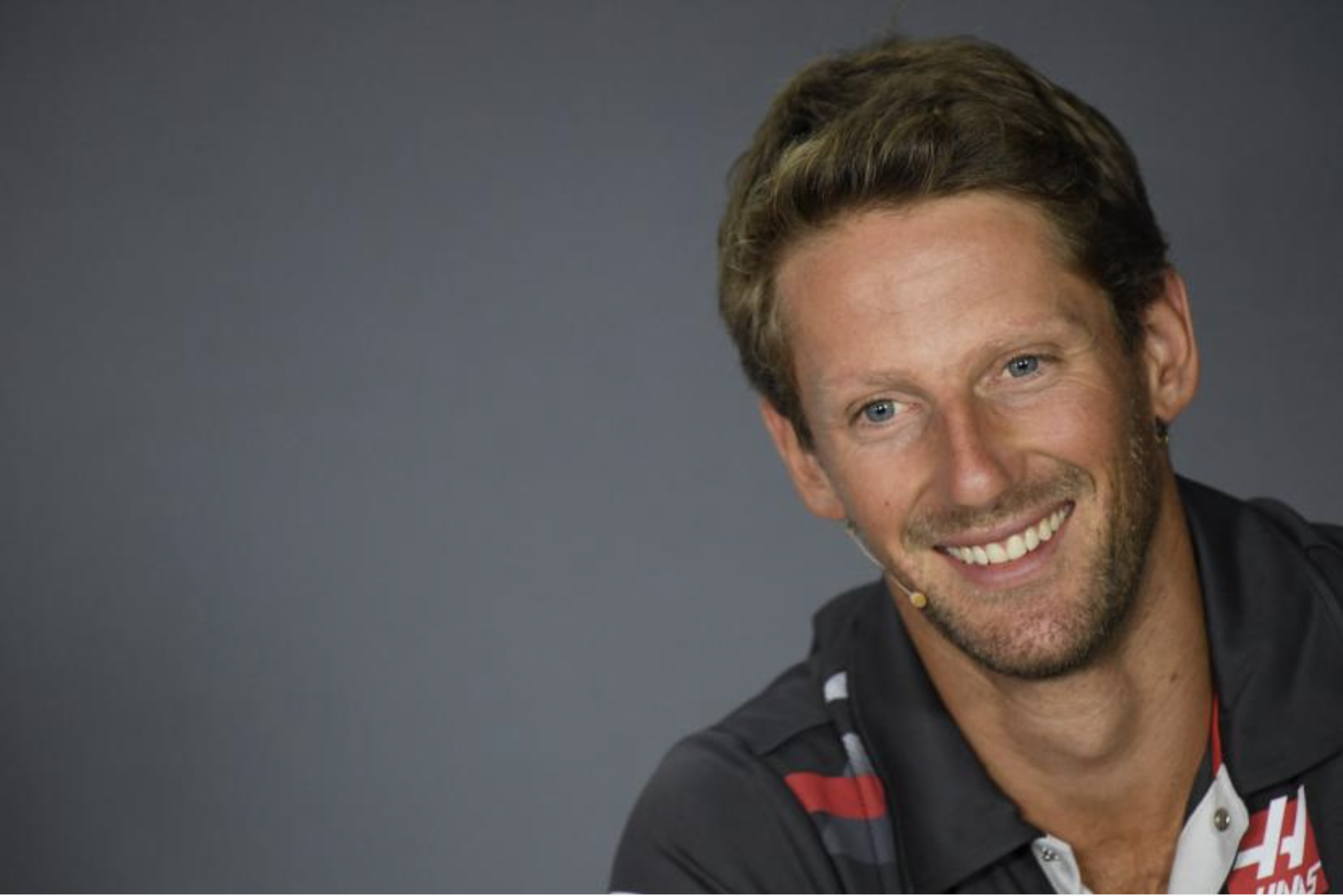 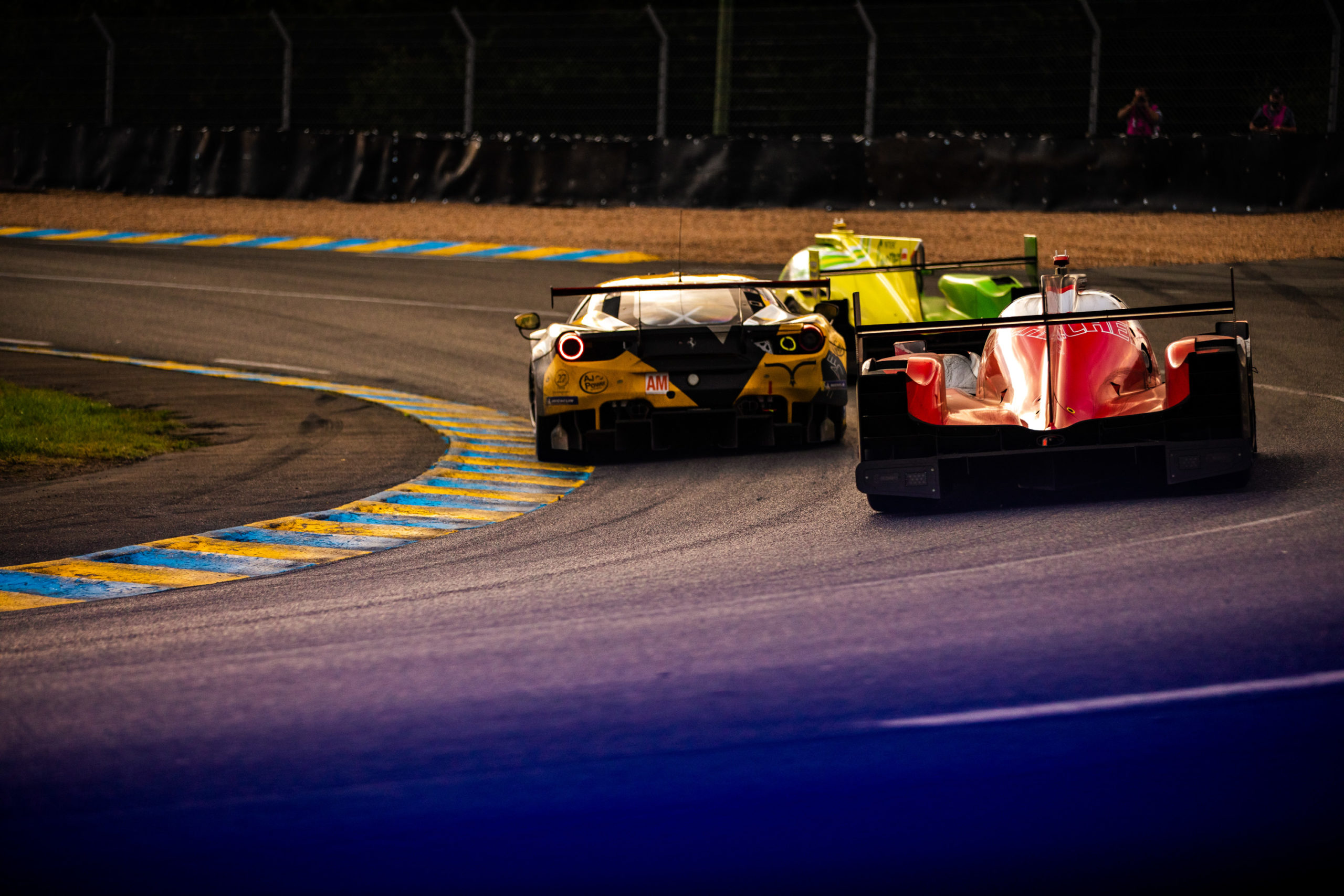 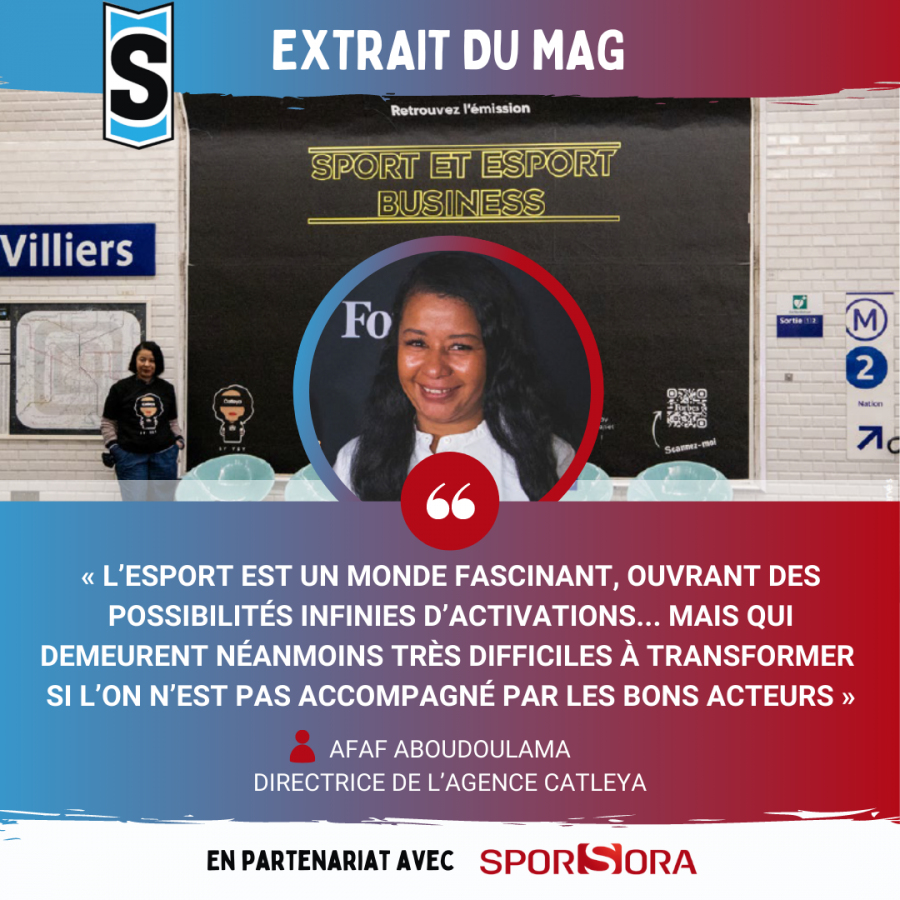